Circle of Parents Is Not Just for the Parents

Finding community can sometimes be difficult, especially in a rural setting. From getting answers to all your parenting questions to something as simple as finding a babysitter, it’s helpful to have a group of people you can go to for support. For one mother in Conifer, Colorado, finding that community has come through Circle of Parents. 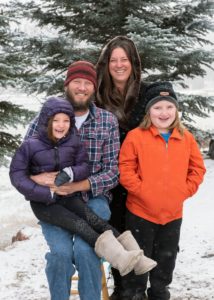 Jen Wilson was ecstatic when she first heard about Circle of Parents starting up in Conifer. Her kids had already been involved in early-childhood programming through Mountain Resource Center (MRC), so when it was announced that MRC would be hosting a Circle of Parents group for the community, she jumped at the chance to get connected to other parents in the area.

Through Circle of Parents, Wilson said she was able to find a group of like-minded parents. She also quickly realized how beneficial this group could be for her kids. “It became really important to me immediately and I saw the social emotional component of Circle and the work that those kids do in just playing with each other and being engaged. My son is on the autism spectrum…and we were really hoping to develop some of those social emotional skills, and Circle was actually a better place to do that than the school. It was worthwhile and everyone saw the value.”

Soon after joining Circle of Parents, MRC asked Wilson to be a parent lead and, when in-person meetings weren’t an option due to COVID-19, she began co-facilitating a virtual group. “Being able to go virtual has been critical,” said Wilson. “It helped to keep everyone in touch. It’s kept us feeling supported during a really weird year.” Throughout the pandemic, Wilson’s group was able to continue meeting to support each other, help each other out when needs arose, and figure out things like how to keep their kids socialized. More recently, the group has adopted a hybrid model, balancing Zoom calls with in-person meetings at local parks. 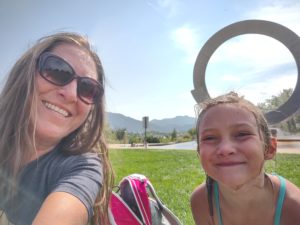 The newest expansion of Circle of Parents in Colorado, Children’s Circle, is something Wilson is thrilled about. Children’s Circle is a curriculum-based children’s program that builds the social-emotional skills of the children of caregivers and parents attending Circles, and Wilson sees this added component as the piece that’s been missing this past year for their group. The opportunity for parents and kids to have separate activities is really needed, she said. Wilson is excited about the opportunity to reach out to even more parents now and hopes that Children’s Circle will be an added draw for people in her community.

“It is a really great match for our community. It’s worth anybody looking into. Especially if you are in any way looking to make connections with other families, it’s a great place to start.”

With the expansion of Circle of Parents to include Children’s Circle, the opportunity for Circle to make a holistic impact is growing, continuing to benefit both parents and children. When asked what she would say to anyone thinking about attending a Circle of Parents group, Wilson shared, “It is a really great match for our community. It’s worth anybody looking into. Especially if you are in any way looking to make connections with other families, it’s a great place to start.” 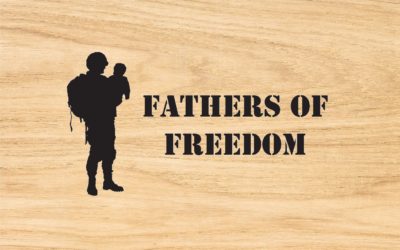 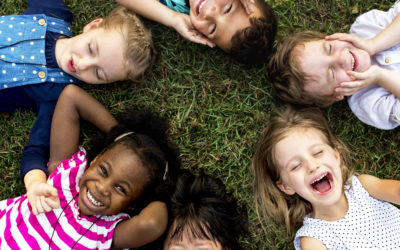 As I kissed her goodbye and blessed her “Dios Te Bendiga” (“God Bless You”), I walked away among the swarm of frantic and emotional parents just like me on moving day at the college dorms. Exiting the dorm building, I found a quiet place on campus, my mind suddenly... 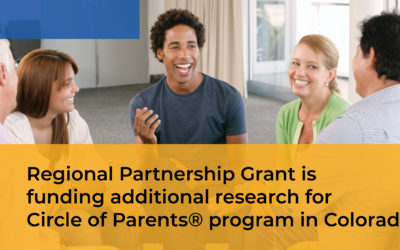 by Illuminate Colorado | Jun 8, 2021 | Circle of Parents, Substance Use Prevention

In 2019, Colorado was awarded a Regional Partnership Grant by the Children’s Bureau aimed at improving the well-being, permanency and safety outcomes of children and the recovery outcomes for parents whose children are in or at risk of out-of-home placement associated...