In honor of Child Abuse Prevention Month, Illuminate Colorado will be highlighting some of our statewide child abuse prevention partners in a new blog series. Follow along and learn about the different ways that individuals and organizations engage in CAP Month around the state!

Unlike the Pinwheels for Prevention campaign partners highlighted in previous posts, Alliance for Kids is a newcomer to the campaign! Alliance for Kids is one of 34 early childhood councils in Colorado, and oversees a wide variety of programs, participates in community partnerships, and provides professional training and coaching designed to improve the quality of early education and child care in El Paso County.

To kick off their promotion of Child Abuse Prevention Month, they shared the Pinwheels for Prevention information with their entire staff and invited them to wear blue at their April staff meeting. Following the staff meeting, they took pictures of all staff with pinwheels and planted pinwheels and yard signs in front of their offices. To engage their community, pinwheels and table tents were offered FREE to their Alliance for Kids Early Childhood Council members and to early care and education sites in El Paso County. They offered them to individuals attending their April Council meeting, and gave lapel pins as prizes for attending.

In addition, they provided pinwheels at their standing committee meetings and to training participants attending an Expanding Quality in Infant Toddler Care session. As a result, they had 21 requests for pinwheels that included both early care and education centers, and family child care homes! Among the organizations that received pinwheels were The Resource Exchange and AspenPointe. Alliance for Kids only has about 10 pinwheels remaining on display in its front office—the rest of the 500 were distributed! They also made sure to distribute the CAP Month Talking Points with all who received pinwheels.

“Our participation has been valuable because it’s allowing us to broaden our role as an Early Childhood Council,” said Angela McKibben, Communications Specialist with Alliance for Kids.

The immediate impact of their participation in the campaign has been to further conversations around the importance of supporting children and families in their community. They will be following up with those that received pinwheels to learn how they engaged with their families and used the information on the five Protective Factors. During the rest of the month, they will be using the CAP Month messaging to post more information and positive messages on Facebook about building strong families and understanding the Protective Factors. 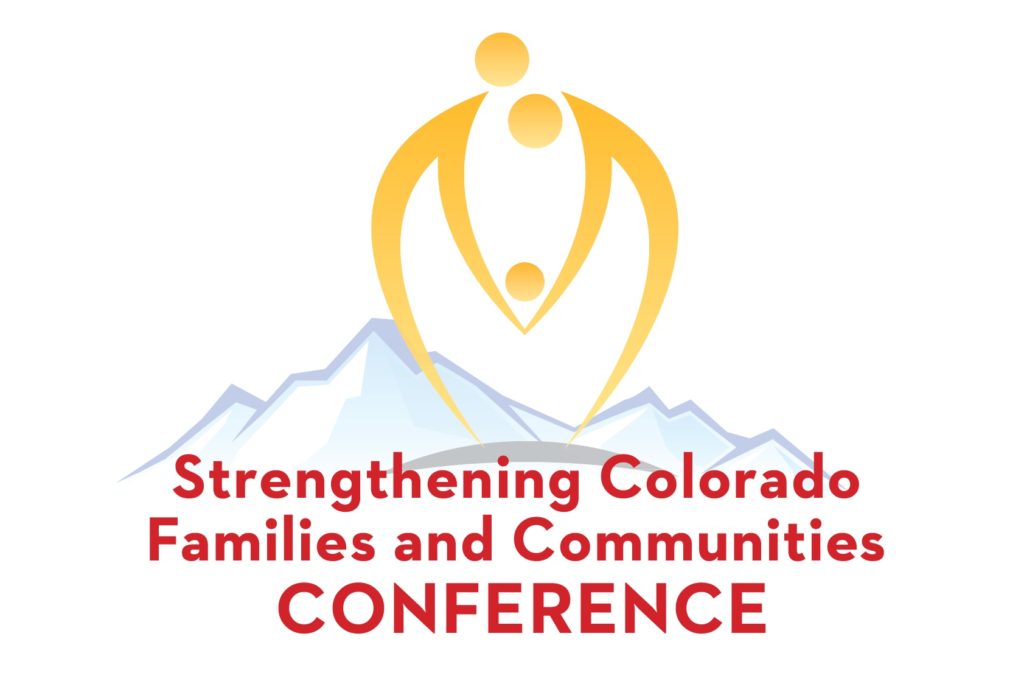